Free ground shipping is back for all orders over $50! | Shop now, pay later with Afterpay Learn More.

What is Juneteenth, and Why Do We Celebrate It?

The Emancipation Proclamation , issued on January 1st, 1863 by President Abraham Lincoln, declared “that all persons held as slaves” within the rebellious states during the US Civil War “are, and henceforward shall be free.” While news of the abolition of slavery spread through the country, it was not until two and a half years later—on June 19th, 1865—that Union soldiers enforced the Proclamation in Galveston, Texas, marking Juneteenth as the day that slavery ended across the country. Then, on December 6th, 1965, Congress ratified the 13th Amendment, which abolished slavery in the United States.

Juneteenth is celebrated in 47 states and Washington D.C., with gatherings in public parks, parades, readings of the Emancipation Proclamation and feasts with friends and family celebrating Black history and culture. It is also a time to recognize the ongoing fight for civil rights and equality for Black people in the United States.

While the 13th Amendment may have ended the purchase and selling of Black bodies for domestic, agricultural and other forms of uncompensated labor in what is understood to be slavery, many see the exception of criminalization in the text as a throughline of responsibility for today’s mass incarceration in the United States.

“Neither slavery nor involuntary servitude, except as a punishment for crime whereof the party shall have been duly convicted, shall exist within the United States, or any place subject to their jurisdiction.”

Writer and civil rights advocate Michelle Alexander has written extensively about this loophole, which has allowed for the criminalization of Black lives and culture and permitted the involuntary servitude of an individual when convicted of a crime. After the Civil War, new offences, which included vague claims such as ‘not showing proper respect’, and restrictive laws such as Black codes which directly targeted Black Americans, lay the path for the segregation laws in the South known as Jim Crow; laws that would impact the lives of Black people for over one hundred years. In The New Jim Crow: Mass Incarceration in the Age of Colorblindness, Michelle Alexander writes:

“After a brief period of progress during Reconstruction, African Americans found themselves, once again, virtually defenseless. The criminal justice system was strategically employed to force African Americans back into a system of extreme repression and control, a tactic that would continue to prove successful for generations to come.”

The United States locks up more people per capita than any other country in the world, at a rate of 698 per every 100,000 residents and Black people—13 percent of the US population—make up a staggering 40 percent of the incarcerated population. The history of Juneteenth, the root causes of systemic racism and the struggle for liberation are all at the center of the Black Lives Matter movement on the streets today.

This year’s Juneteenth is a rally cry to take action for Black lives. The Black Lives Matter movement organizers have declared:

“Juneteenth is a day that honors Black freedom and Black resistance, and centers Black people’s unique contribution to the struggle for justice in the US. This Juneteenth is a rare moment for our communities to proclaim in one voice that Black Lives Matter, and that we won’t tolerate anything less than justice for all our people.”

Marches calling for an end to police brutality and demanding defunding of the police, investing in communities and the resignation of President Donald Trump will take place across the country beginning on June 19th and will continue through the weekend. To find out more about marches in your area, click here.

For those unable to join on the streets, the Poor People’s Campaign is hosting a digital Assembly and Moral March on Washington on Saturday, June 20th and Sunday, June 21st. You can find out more about how to participate here.

If you are joining the marches, digital assembly and taking action to be a white ally to the Black community, consider the following:

In addition to participating in the actions taking place this Juneteenth, there are many other ways to support the long-term change demanded by the Black Lives Matter movement:

History matters because it shapes the foundation of our society. Right now, in this moment, we have the power to make history that will impact countless generations to come. In fact, we’ve already begun. Just days ago, the New York Times released polling from Civiqs, an online survey research firm, showing that American voters’ support for Black Lives Matter has grown nearly as much in the last two weeks as it has in the last two years. 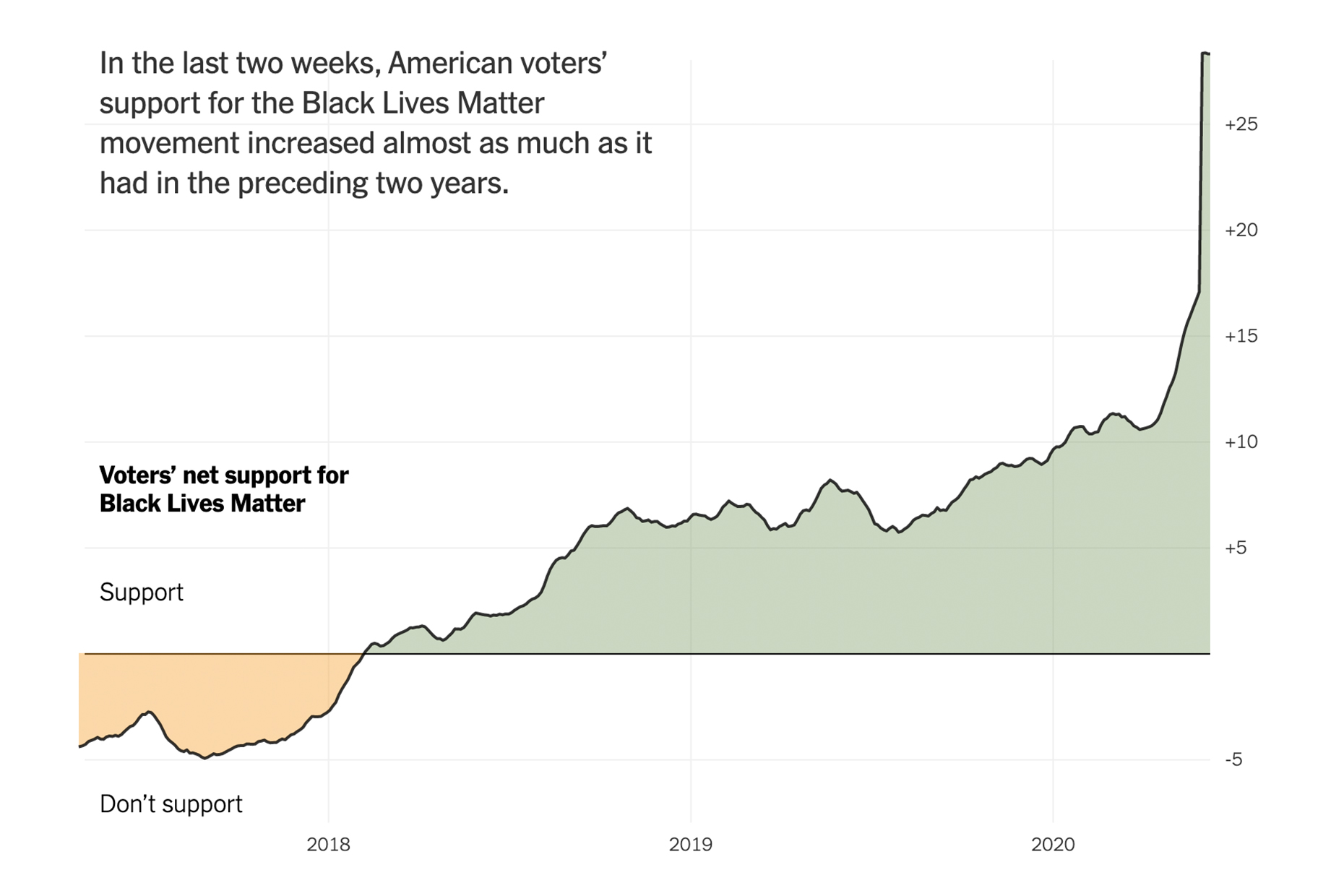 The brutality that the world saw on May 25th with the death of George Floyd is the same violence Black people have experienced since being forcibly taken from Africa and brought to the Americas over 400 years ago. It’s been 155 years since Union Army General Gordon Granger rode into Galveston, Texas. The work is unfinished and this Juneteenth we must pledge to continue to act until all people are free.