Free ground shipping on all orders over $40 until April 30th. | Learn More

The Death Penalty Should Be Abolished

Despite the shocking spectacle of assembly-line executions in Arkansas earlier this year, the use of the death penalty is in decline. Arkansas’s willingness to execute four men in eight days, including two in a single night, demonstrates the extreme lengths to which proponents of capital punishment will go to retain this brutal practice—and why it must be abolished.

The death penalty is now largely isolated to only a small handful of states which actively use it, but despite this diminished use, the flaws and failures of capital punishment are more apparent than ever.

The death penalty does not improve public safety

We all want a criminal justice system that’s sensible, effective, and creates a safe society with less crime—and evidence shows that the death penalty has no impact on public safety. Stats from the Death Penalty Information Center indicate that in the past forty years, there have been 1,184 executions in the South compared to just four in the Northeast, and yet homicide figures in 2015 were nearly 70 percent higher in the Southern states.

We need to take a closer look at what works and what doesn’t, and use a common-sense approach to improve public safety. By abolishing the death penalty, we could focus our time, energy and resources on supporting victims and families harmed by violence. We must ensure that all victims are treated fairly and with respect. If you listen to victims speak about their experience with the death penalty, you find that virtually all are frustrated with the current system. There’s no such thing as quick and easy in a system that’s supposed to be deliberative to ensure that the innocent aren’t punished along with the guilty—and even then the system gets it wrong too often.

Moreover, all victims are not treated fairly. Survivors of homicide who oppose the death penalty report being treated like second-class victims by some prosecutors. Questions about the death penalty divide families needlessly. Further, there are stark disparities in how victims are treated based on race. A study by the Vera Institute in 2014 found that victim assistance services including treatment for trauma are routinely unavailable to young African American men. Despite their ordeal, the system is more likely to treat African American men as perpetrators or even complicit in their victimization. We need to take the focus, attention and resources that the death penalty steals to focus our hearts and hands on creating a culture of healing and support for victims of homicide and violence. 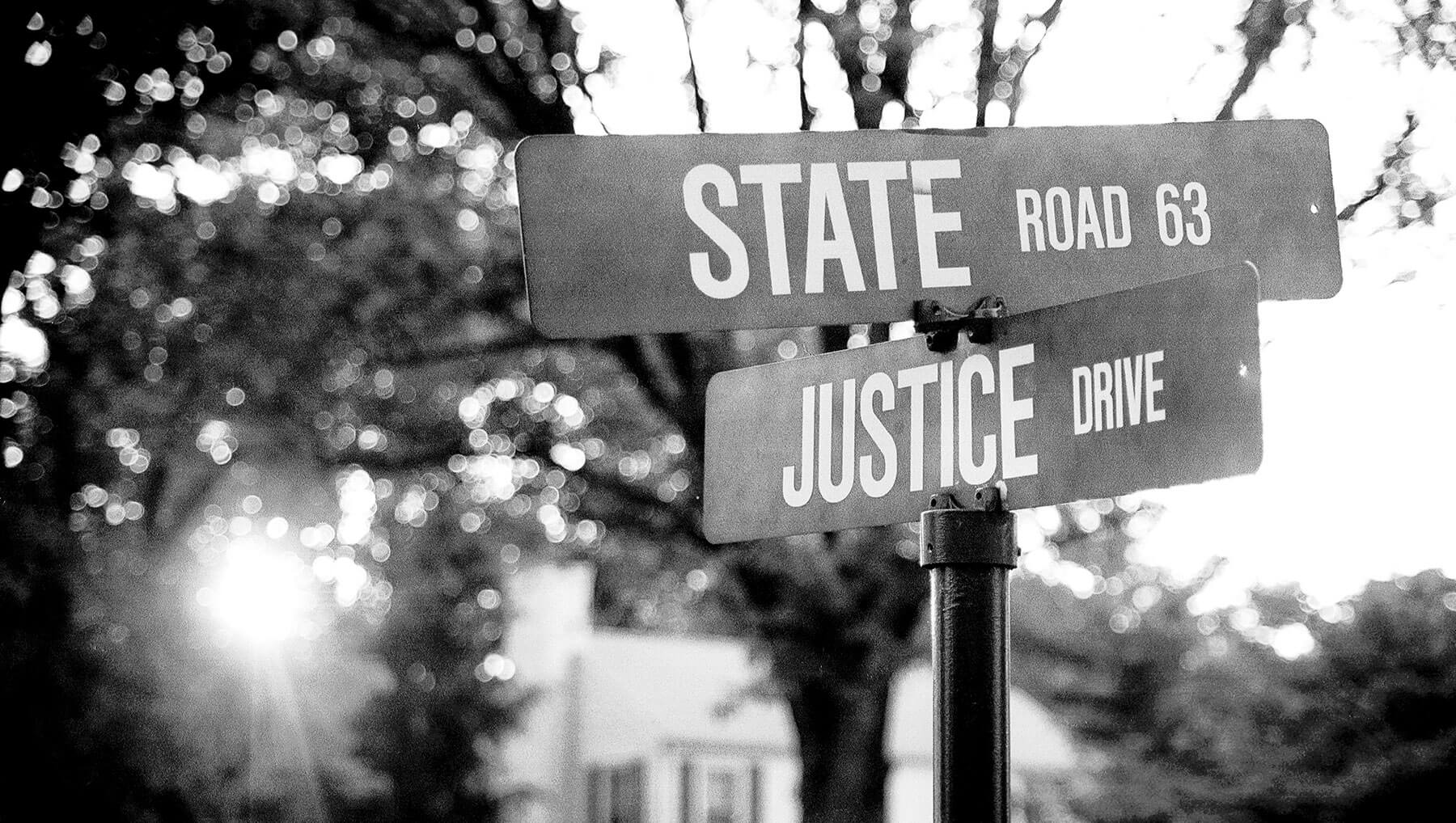 The death penaty does not address the root causes of crime

Our focus needs to be on preventing crime and violence. We know that to reduce crime and violence we must focus on the root causes of crime. Crime happens when other issues are neglected such as mental health, housing, access to education and sustainable employment options. When these issues are addressed, communities become safe and vibrant, and when you look at those on death row in the United States, you see the costly evidence of neglecting children, families and communities at risk. We can help move communities and our nation forward by addressing the root causes of crime to create strong, healthy families and our communities.

These same people rank the death penalty last among their priorities for crime reduction. We already know that executions have no impact in reducing crime, so shouldn’t we get ahead of the problem? Shouldn’t we provide positive interventions for people and communities at risk? A brutal execution in the middle of the night won’t prevent the next tragedy.

The death penalty is not applied fairly across the country

In 2016, 30 death sentences were imposed across the United States, making it the lowest number in 40 years. In fact, the death penalty is in decline by every measure; only 20 executions took place last year and just four states, Georgia, Texas, Florida and Missouri, were responsible for 90 percent of them. The death penalty has also been eliminated in six states and four more states have put a moratorium on executions. Overall, only a handful of counties (just two percent) impose death sentences in the U.S.

As use of the death penalty declines, we must pay attention to those who are selected for this severe punishment. Being sentenced to death doesn’t depend on whether you’ve committed the worst crime, but where the crime is committed. People who live in the South are more likely to receive death sentences than people in other parts of the country—even when they commit the same crime. One of the reasons that the death penalty is used more in the South is because these states are notorious for failing to provide public defenders to those who can’t afford one, even though the Constitution requires them to do so. And, often, whether you’re sentenced to death or not depends on whether you had a good lawyer. 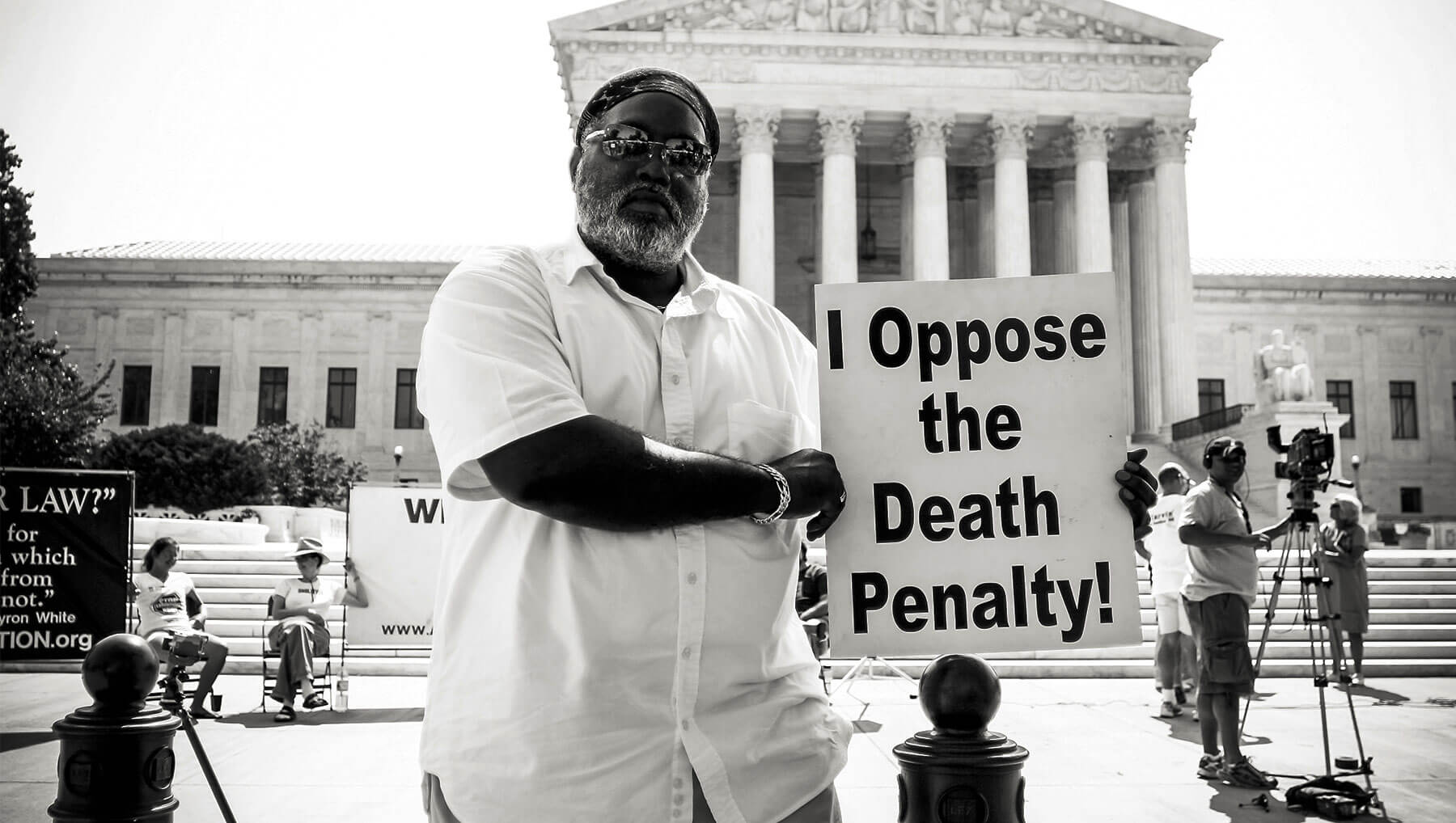 Issues of racial inequality also continue to plague our criminal justice system. Activists challenging police shootings of unarmed African American men and the disparate treatment of victims based on race provide modern day examples of the way in which racial bias continues to infect our justice system, including the death penalty. While we strive to address these problems, the best way to make sure that there’s fairness is to abolish the death penalty in all states.

We’re all more than the worst thing we’ve ever done, because all human beings are capable of change. If our criminal justice system is to change, it should be designed not just to punish, but to also rehabilitate those who’ve committed crimes. There should always be the opportunity for rehabilitation, redemption and grace. We have the capacity to hold people accountable and separate dangerous people from society without foreclosing that opportunity.

So, do we continue down a path that has failed repeatedly to produce results? Do we continue with an institution that inflicts harm? The death penalty traumatizes everyone it touches: victim survivors, prosecutors, defense lawyers, prison workers and families. Former wardens, guards and execution team members report severe damage to their mental and physical health because of the stress and trauma of participating in executions and killing prisoners. It doesn’t have to be this way. The death penalty is an old-fashioned, outdated, harmful practice, and it must be abolished.