Oats are a source of calcium, iron and vitamin B1. They're high in carbohydrates and contain more protein and lipids (fat) than other grains. They're also rich in polisaccharide, so they become gelatinous (moisturizing, silky) when mixed with water and leave a protective film on the skin. Oatmeal ingredients contain a natural skin soothing protein, which can soothe and hydrate troubled skin.
Used for thousands of years as a cosmetic ingredient to soothe and treat irritated skin, they're also found in foods like porridge and breakfast cereals. They're a source of calcium, iron and vitamin B1, and became famous in the 1930's for their power to relieve itching and protect the skin. The cultivation of oats as a food crop started in Europe around the Bronze Age, which then spread throughout the world. They can tolerate cold climates and are often used as animal feed, but are also a highly nutritious food source for human
BROWSE MORE INGREDIENTS 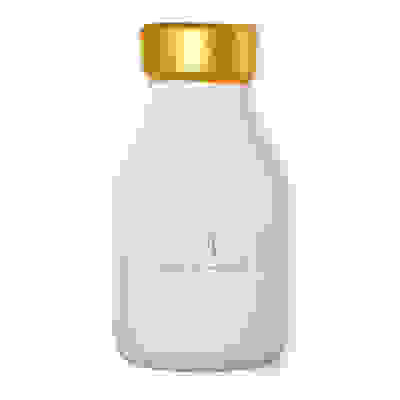 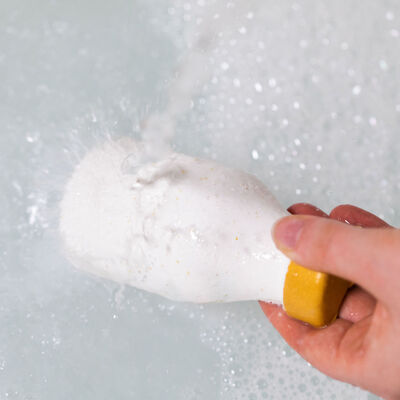 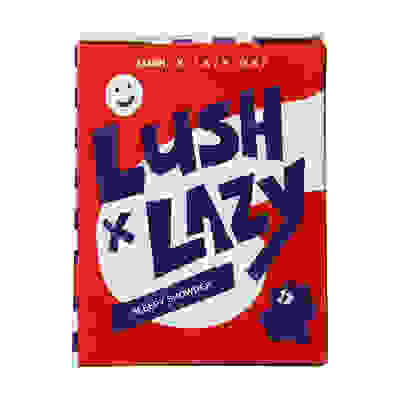 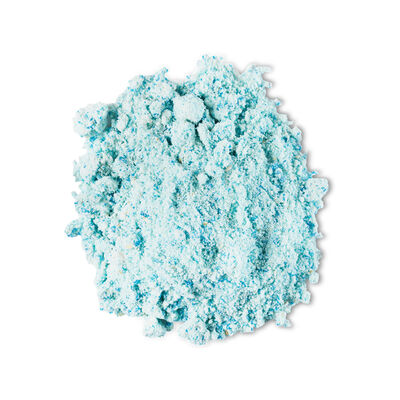